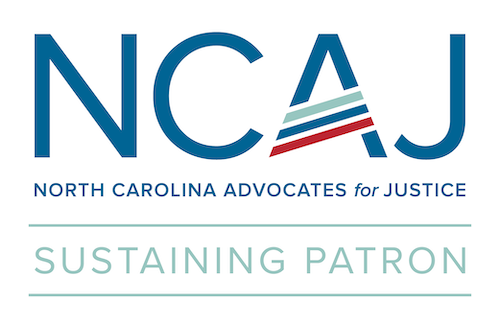 The Robinson Law Firm, P.A. has more than 30 years legal experience in trying criminal cases, including manslaughter. We understand the fear and confusion a person experiences after being charged with such a serious crime and we work hard to subside that fear by providing the client with caring, focused legal guidance and help. Our goal is to secure a resolution for the client that sees their charges reduced, if not eliminated entirely.

There are two primary manslaughter charges:

In many cases, manslaughter can carry penalties that are equivalent to those levied in murder cases. Large fines, probation, and time spent in jail or prison are not uncommon for those who have been convicted of such a crime. It is in your best interest to secure the help of an experienced attorney to defend you in your manslaughter case. With the help of a qualified attorney you can substantially improve the chance of avoiding such severe consequences.

Contact the Robinson Law Firm if you are facing manslaughter charges, and they will be able to provide legal defense on your behalf in court.